One would say Adobe wants to channel forces towards the Lumetri Panel within Premiere. Yes it’s nice and all for the average user who wants to „play“ grading, but the Lumetri Panel is in no way comparable to the full fledged application Speedgrade.
Sure, Speedgrade would also need a general overhaul, especially the masks, tracking and vignetting and a decent 10-bit display support via DisplayPort (Only 10-bit via SDI is supported in Speedgrade). 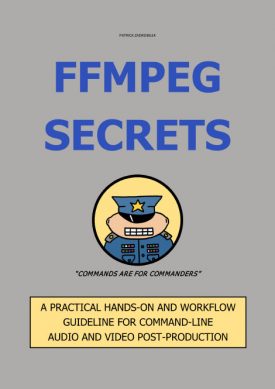